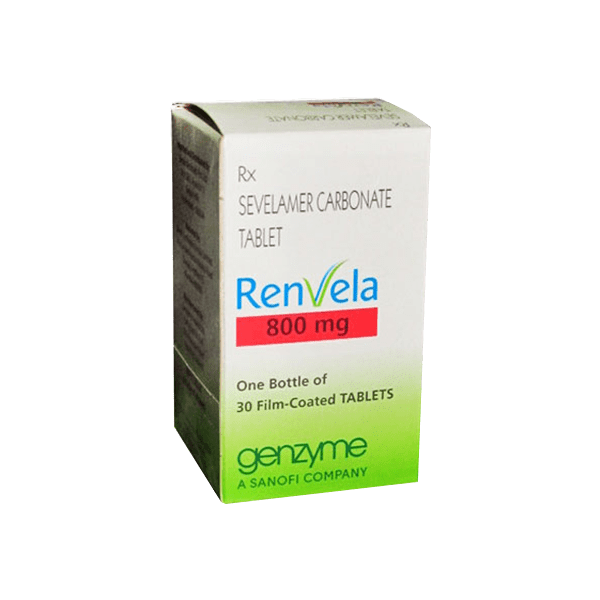 As indicated earlier, the defendant neither disputed validity of the basic patent EP 0 716 606 B1 of Genzyme Corporation, nor that the subject-matter of the SPC C00716606/01 is covered by the basic patent or that the attacked embodiment (sevelamer carbonate) is covered by the SPC. Rather, the defendant (only) alleged that the SPC is invalid because the office wrongfully granted re-establishment of rights (Art. 47 PatA) with respect to the time limit for filing the SPC application under Art. 140f PatA.

The FPC now confirms that the list of grounds for nullity of an SPC as set forth in Art. 140k PatA is exhaustive. The alleged wrongful reinstatement is thus no valid ground of nullity. In particular, the decision refers to the dispatch of the Federal Council when the SPCs had been enacted, i.e. the note that Art. 140k is to define the grounds for nullity:

If there is a take away message for practitioners in this decision, then it is surely to watch out for fresh grants (not only of SPCs, but also patents, trademarks, designs, etc.), to not miss the 30 days(!) time limit for an appeal; Art. 50(1) APA. This will be the only chance to fight against e.g. a wrongful reinstatement — which is more than you will ever get e.g. at the EPO where there is no such chance at all; but still, you need to act quickly.

Yet another interesting aspect of the decision is the assessment of the value in dispute. The parties heavily disagreed. Plaintiffs had considered it to be CHF 5m, while the defendant only estimated it to be CHF 500k. The FPC had thus to decide on this issue, too; Art. 91(2) CPC. Towards this end, it relied on some interesting rules of thumb:

Based on these rules of thumb, and the plaintiffs’ own statement of an annual turnover in Switzerland of CHF 2.25m p.a., the FPC considered the the value in dispute as CHF 750k, for the roughly two years of protection at stake before the SPC will finally lapse in February 2019.

3 Replies to “No further grounds for nullity of an SPC beyond Art. 140k of the Patent Act”