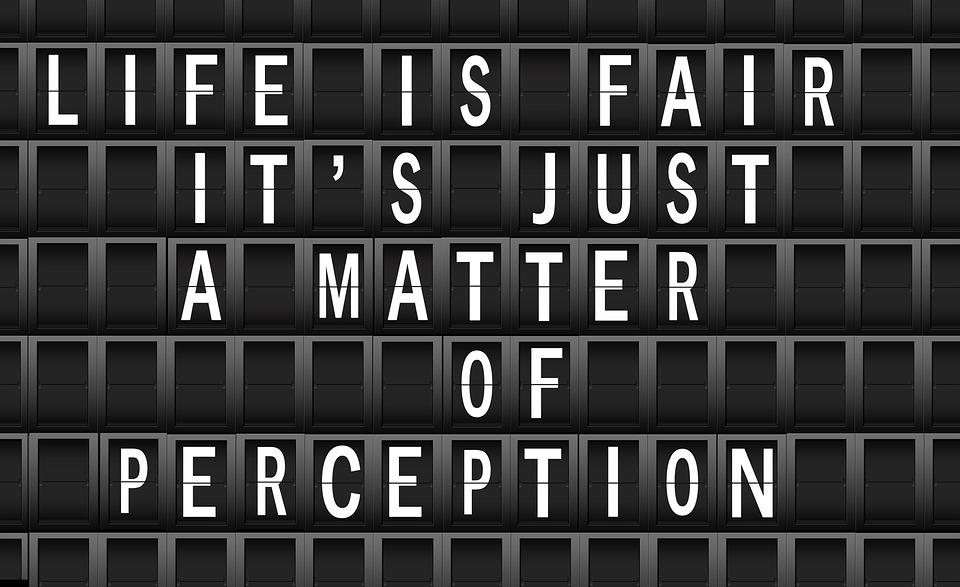 Apparently, the FPC had to deal with its first FRAND case already back in 2018, but it had been settled and thus no judgment is available. Not even the parties are known. But what is known is the following:

According to this source, the case

From this source, I conclude that MLL represented the counterparty.

As you may imagine, I’m bursting with curiosity. But I could not get hold of any further information about this case by now. Any help would be greatly appreciated. Now it’s your turn … 😉

By the way, for those of you who are interested in FRAND cases, the European Commissions’ JRC Report on Licensing Terms of Standard Essential Patents of 2017 gives an excellent overview of cases.