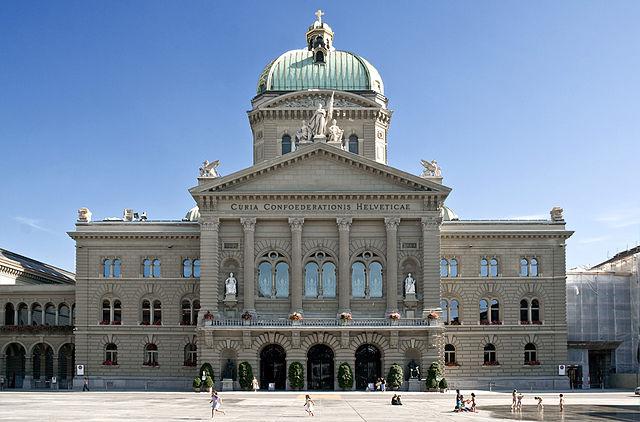 As noted earlier on this Blog here, the Judicial Committee had proposed Mark Schweizer for election as new President of the Federal Patent Court.

Time flies: The United Federal Assembly has elected Mark Schweizer on June 14, 2017, with 184 of 187 votes; see the provisional version of the Official Bulletin below.

I trust he will have a knack for heading the FPC during the next term. Congrats, Mark!

(Header image of the Bundeshaus by Flooffy [CC BY 2.0], via Wikimedia Commons)