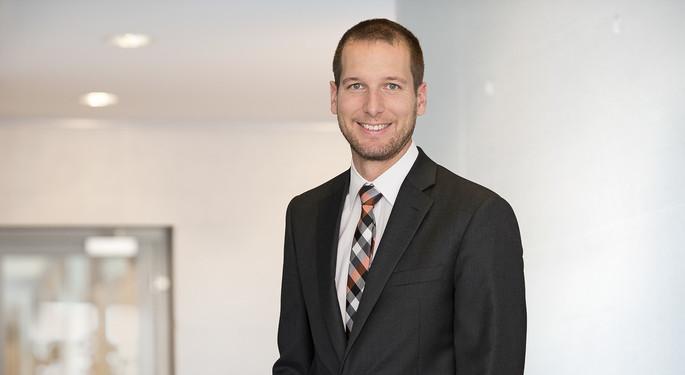 As noted earlier on this Blog here, the new President of the Federal Patent Court will be elected later this year. The Judicial Committee has evaluated the candidates and proposes to the United Federal Assembly for election: Mark Schweizer.

Mark is very active and of high renown in the field of IP. He is not only part time judge at the FPC, but he is also Senior Partner with Meyerlustenberger | Lachenal and appears frequently before this court. On the flipside, this could mean that Mark might need to recuse himself in some cases in view of potential conflicts of interests in the first year. But this will only be an interim issue, if at all.

NOTE OF THE JUDICIAL COMMITTEE