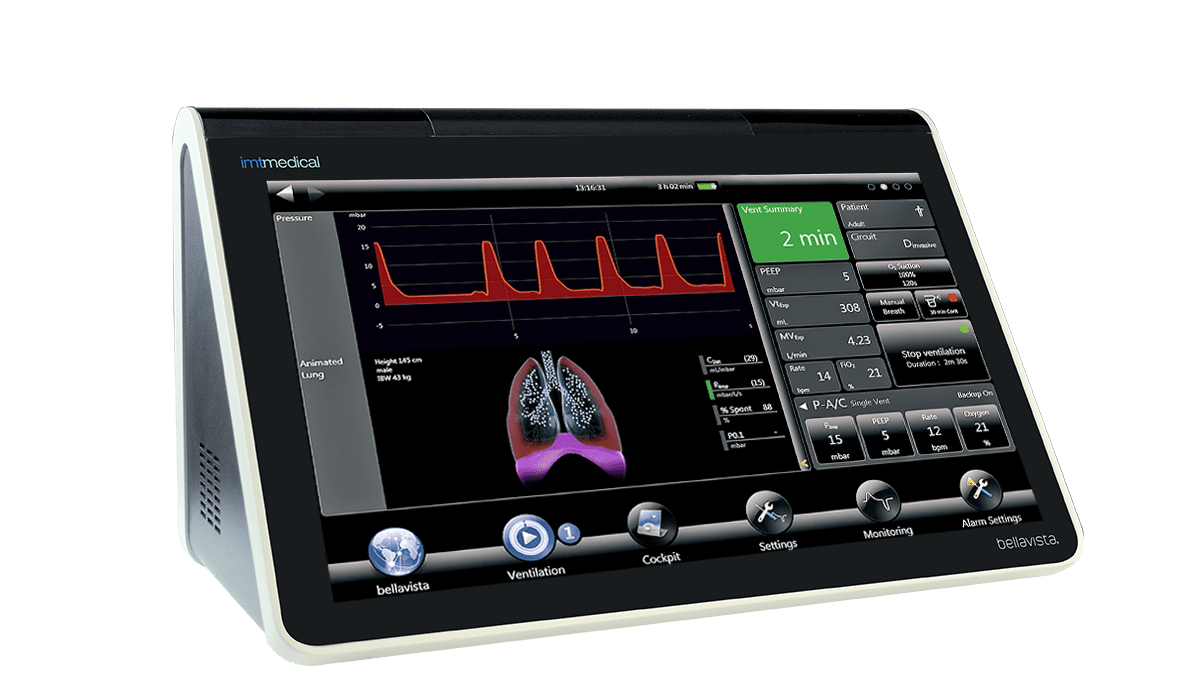 I recently came across some press releases about litigation between Hamilton Medical AG and imtmedical AG. Both parties are active in the field of medical ventilation units.

Nothing surfaced so far at the FPC, but the press releases of the parties provide quite some insight.

A first complaint was apparently filed by Hamilton on May 31, 2016, alleging infringement of CH 701 755 B1 (see Swissreg for further bibliographic details) by certain flow measurement sensors of imtmedical; see Hamilton’s first press release.

From imtmedical’s press release, it becomes clear that their iFlow sensors 40S and 200S are at stake. However, imtmedical mentions that the complaint had been filed by Hamilton already in December 2015; it might be that there are (or had been) actually two cases pending at the FPC relating to the sensors.

According to Hamilton’s second press release, yet another litigation between the parties concerns imtmedical’s Bellavista ventilators with the feature ‘Animated Lung‘. Hamilton alleges infringement of EP 1 984 805 B1; see EPO Register and Swissreg for further bibliographic details. The complaint has apparently been filed on March 23, 2017. In turn, imtmedical argues for invalidity of EP’805; see imtmedical’s press release for further details about their arguments for invalidity.