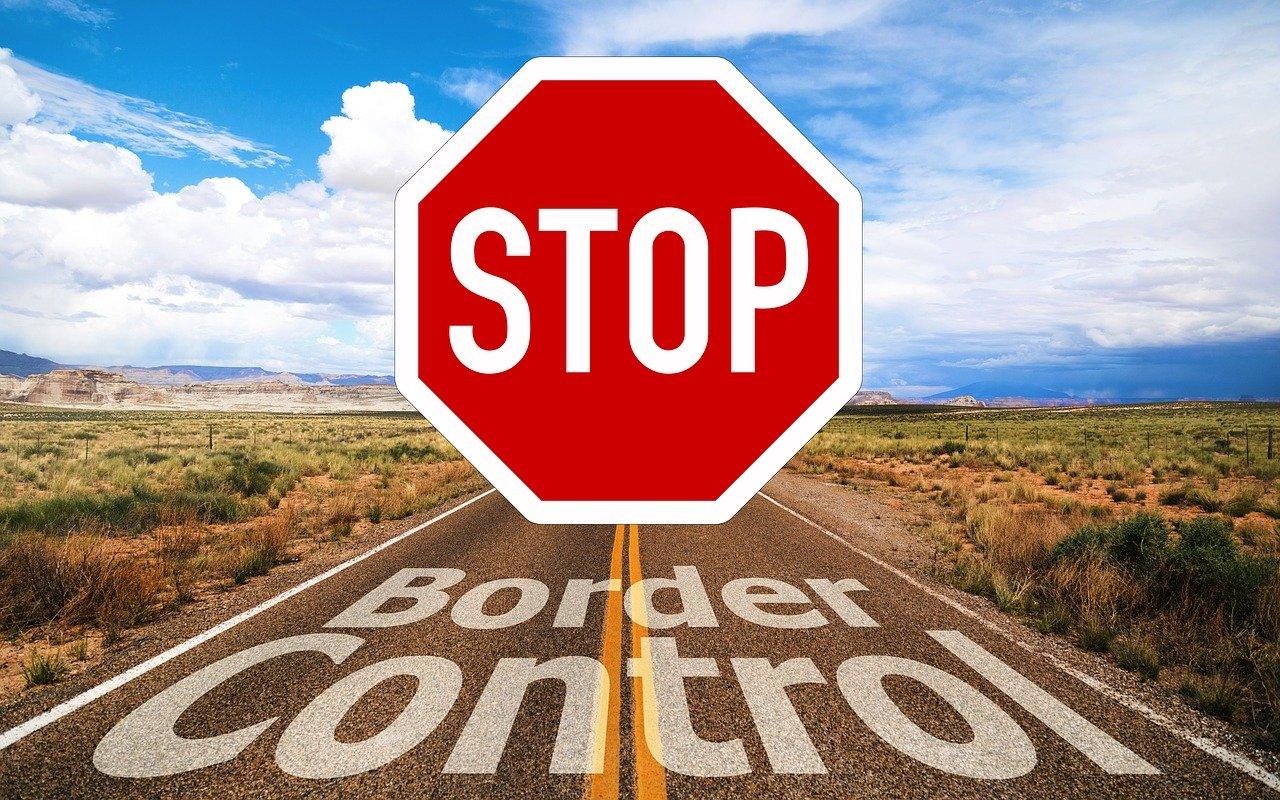 We have reported about the main hearing in this matter on this Blog here. Now, the judgment is out. In a nutshell, plaintiff’s request for damages in the amount of about kCHF 38 was denied to about 95%; only CHF 1’800,– were awarded for legal assistance in the context of the seizure of a shipment at the customs. Interestingly, not even the costs for this item were awarded in full. First, the time spent (6 hours) was held to be excessive; only four hours were held reasonable:

Secondly, the hourly rate of CHF 550,– was reduced to CHF 450,–. Even though attorneys may well charge their clients more, the FPC holds that such costs cannot necessarily be imposed on a party liable for damages to full extent:

Requested items of the alleged damages that were not admitted are:

The FPC also held that defendant’s course of action was apparently not vexatious; cf. ¶26 et seqq. and ¶33. Further, the FPC did not buy into the argument that customs assistance was not meant to be used for securing evidence of patent infringement, but rather (only) to stop piracy; cf. ¶28 et seqq.

All this appears pretty straight-forward to me. In my perception, the (really) interesting aspect of the decision is indeed the headnote. A Supreme Court judgment of more than twenty years ago (4C.164/2000, ¶3) in a trademark case might suggest that damages for withheld goods at the customs and when no PI has been granted can only be awarded when the preliminary question of infringement has been assessed. The FPC notes, however, that even though this might be a sensible approach in a trademark case, the same approach in patent matters would lead to a situation where the costs incurred for the assessment of (non)infringement would typically exceed the actual damages to be recovered, by far — contravening the gist of the framework defined by Art. 50 TRIPS.

Accordingly, the hn holds that liability for damages occasioned by withholding goods at the customs and when no PI is granted does not depend on whether or not the goods are actually infringing or not.