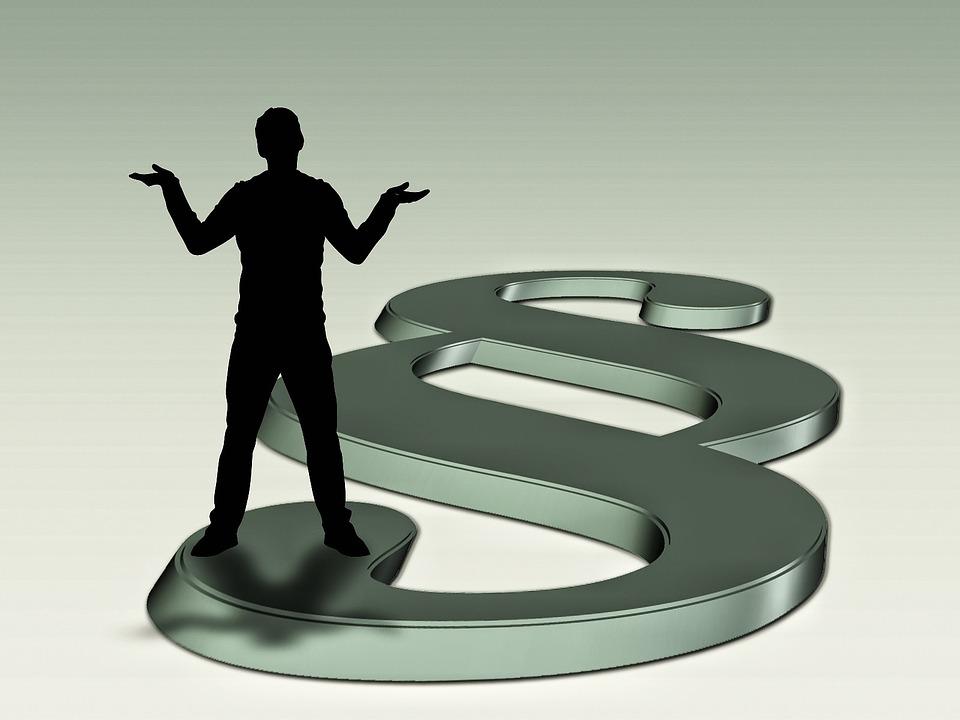 We had reported about the decision of the FPC on this Blog here.

In brief, Harcane Sàrl had sued Comadur essentially to the effect that CH’572 be declared invalid (based on Art. 26(1) lit. a PatA, not lit. d); or, alternatively, if CH’572 was held valid, that it be transfered to Harcane Sàrl. See Swissreg for further bibliographic information on CH’572; an automated translation can be found here.

Harcane Sàrl’s appeal has now been dismissed by the Supreme Court.

On a formal issue, I have learned from the Supreme Court decision that deletion of dependent claims 7-10 in the conclusions of the FPC decision (p. 41-42) happened by accident. A rectified decision has apparently been issued ex officio on 13 November 2019 (unpublished):

On appeal, Harcane Sàrl challenged admissibility of the partial waiver, for various reasons: In first place, the amended claims were not directed to the same invention (contrary to Art. 24(1) lit. c PatA); alternatively, the claimed subject-matter was obvious (contrary to Art. 1(2) PatA) and not applicable in industry (contrary to Art. 1(1) PatA). The Supreme Court held that these objections have apparently not been raised before the FPC — but they could and should have been raised there:

The Supreme Court thus held that the appeal was inadmissible to the extent nullity / allowability of the partial waiver is concerned.

Still, there is an interesting sidenote on late stage partial waiver in general, and the procedural issues they cause. The Supreme Court did not mince matters (loose translation):

The partial waiver obviously introduced a very important change in the subject matter of the dispute. Neither the CPC nor the PatCA explicitly provides for a procedure appropriate to this situation. Usually, however, a partial surrender is suitable to allow a simplification of the proceedings ([…]). At first glance, it would have been appropriate to issue an interim decision in accordance with Art. 237 CPC on the partial waiver requested by the Respondent and then to invite the Claimant to refocus their arguments. This could have been done in the context of Art. 125 CPC, since this provision does not exhaustively list measures to simplify the proceedings ([…]).

Here is the original wording in French:

Interim decision pursuant to Art. 237 CPC (p. 3)
on the admissibility of the partial waiver?
View entire document on DocumentCloud

In my understanding, compliance of a partial waiver with Art. 24(1) lit. c PatA has to be examined ex officio. Accordingly, the Supreme Court notes that the court must examine (“[…] doit […] vérifier […]”) whether the newly formulated claims validly reduce the scope of the patent in suit; ¶3. By the way, the FPC did so (even though very briefly):

Frankly, I am not fully convinced that an interim decision would really simplify the proceedings. On the contrary, I feel it would rather lengthen the proceedings, except for clear cut cases of non-compliance with Art. 24(1) lit. c PatA — which I understand was not the case here, in the FPC’s view; and Harcane Sàrl did apparently not argue that in first instance proceedings, either.

In my perception, the current practice of the FPC to instead invite the counterparty to comment on new factual allegations in the rejoinder within a time period fixed by the court is fit for purpose. The partial waiver clearly is a new factual allegation, and the counterparty actually is already provided with a possibility to refocus their arguments.

On the other hand, in a situation where the FPC considers that a partical waiver is non-compliant with Art. 24(1) lit. c PatA but both parties remained silent on this issue, the parties could be invited to complete their pleadings on this issue in any event, with or without a subsequent interim decision in this respect; Art. 56 CPC.

Contrary to the plaintiff’s opinion, the outcome of the litigation cannot influence the estimate of the value in dispute and it is therefore irrelevant whether the patent will eventually be deemed invalid.

With respect to the cost issue, the appeal was thus held admissible, but ill-founded.

One Reply to “Late stage partial waiver of a patent: No appropriate ways to deal with them?!”

When does a time limit actually expire? Doing the math has never been easier than with this tool.