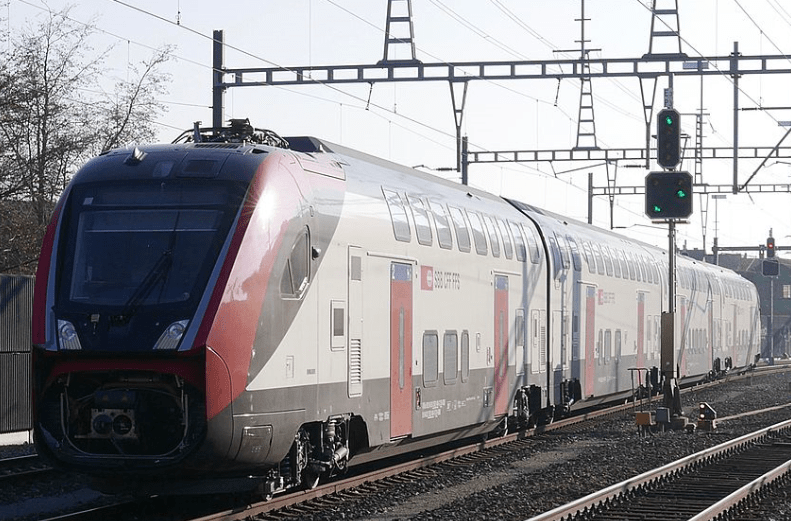 One Reply to “Is Bombardier’s Twindexx train modular? We shall see …”