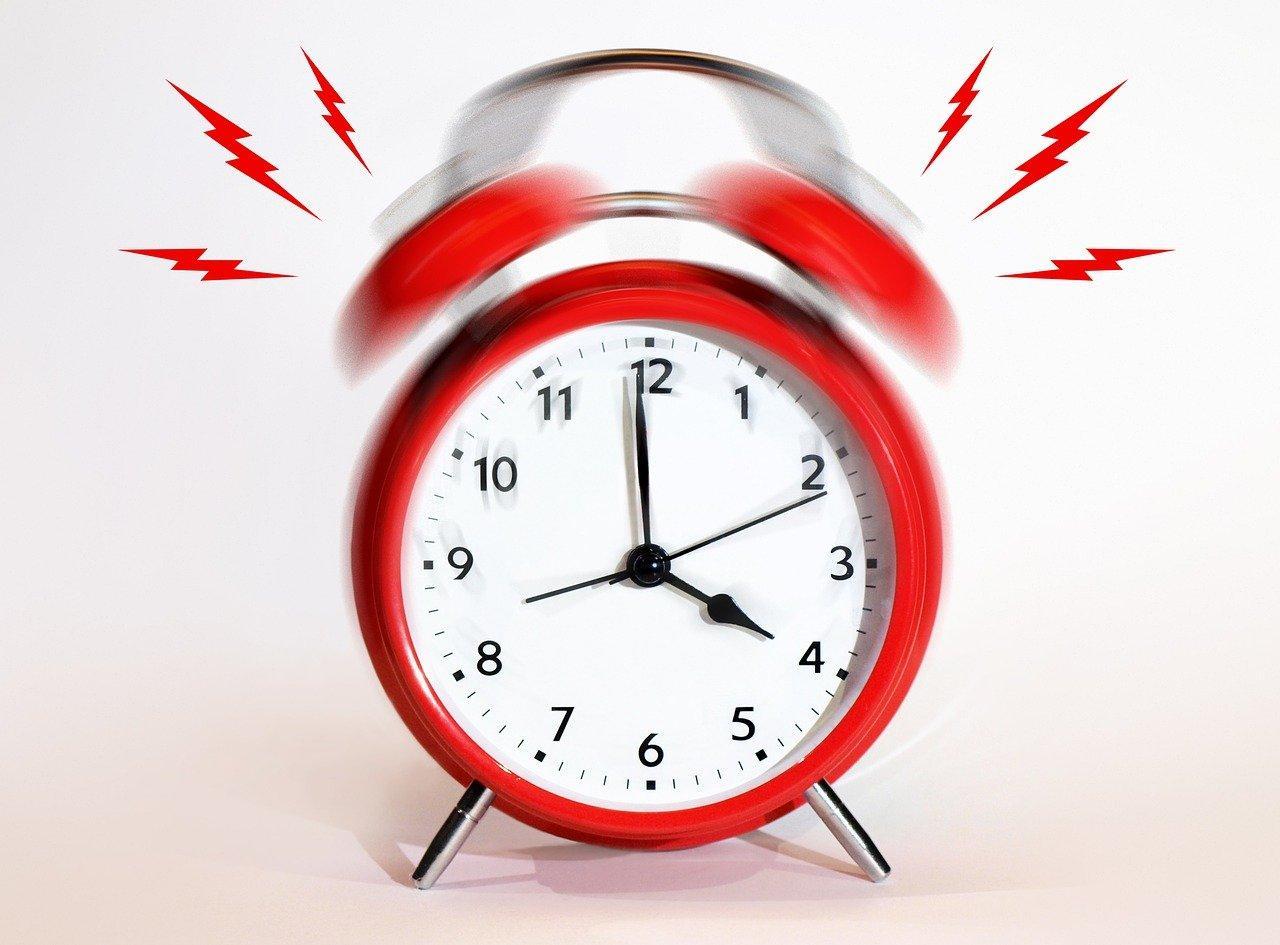 We have reported about the main hearing of 16 November2020 on this Blog here. In brief, AstraZeneca asserted EP(CH) 2 266 573 B1 (see EPO Register and Swissreg for further information) against Sandoz’s generic version of AZ’s Faslodex®, i.e. Fulvestrant Sandoz 250 mg / 5 ml (Swissmedic approval no. 56778).

From the reasons of the decision, I get the impression that it has been written before the patent has lapsed. The lapse of the patent is referred to as a point of time in the future:

What is more, the decision comprises an injunction in item 2 of its operative part (which, in light of the reasons, is surely not meant to be a spring-board injunction).

I don’t really get it; the timeline is a bit strange to me.

Validity of EP’573 in view of Howell and McLeskey had already been dealt with — and approved — by the FPC in proceedings between AZ and Actavis; see this Blog here.

Sandoz had disputed that its generic actually infringes EP’573 because the claim requires 10% (w/v) of ethanol. Sandoz had argued that ethanol refers to the substance EtOH, not to the various degrees of purity of EtOH that are available on the market. Apparently, Sandoz uses 10% EtOH with a purity of 96%, i.e. only 9.6% of the substance EtOH.

However, the decision holds that ethanol is to be construed, in view of the specification, as ethanol according to the Pharmacopeia standard, i.e. with a purity of 94.9 to 96%.

Sandoz had questioned whether costs incurred by a patent attorney who is a partner of the same law firm that does the legal representation are actually refundable as «necessary expenses» in accordance with Art. 3 lit. a CostR.

Good new for mixed firms: The decision holds that this is not an issue.

The decision holds that AstraZeneca AG’s standing to sue had not been proven; a distribution agreement between AstraZeneca AB and AstraZeneca AG was not sufficient in this respect.

2 Replies to “Injunction after the patent has lapsed?”