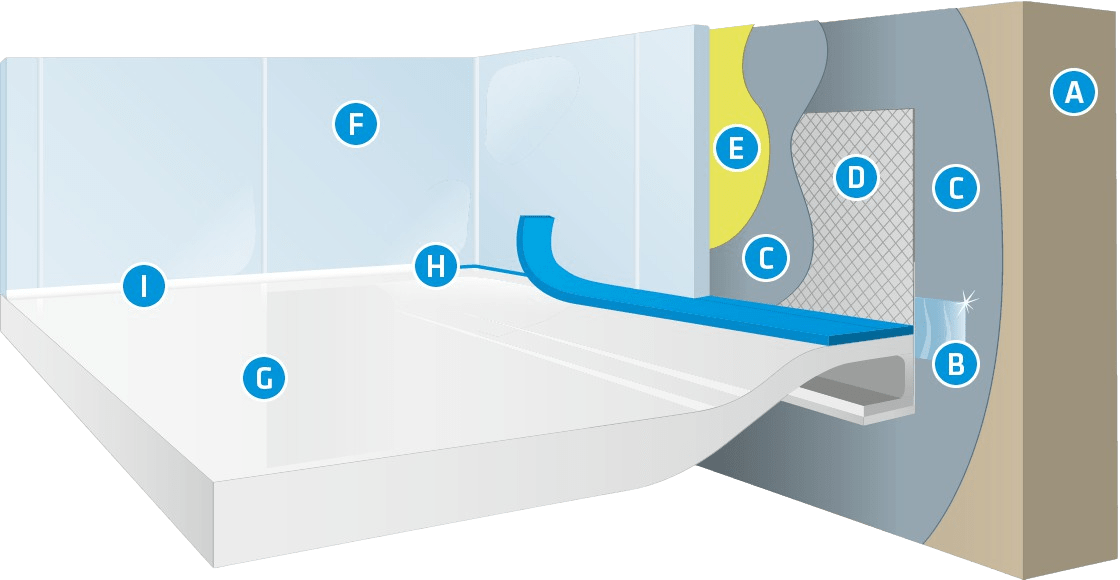 Before EP 067 was revoked at the EPO, the judge-rapporteur’s expert opinion had held that EP 067 was valid. I understood from the pleadings that this was essentially due to a different interpretation of the feature ‘Klebefläche’ (adhesion surface). The Board of Appeal held that any surface that can be used for adhesion purposes reads on that feature:

But it appears that the expert opinion concluded that ‘Klebefläche’ implies an adhesive property of that surface. Accordingly, the expert opinion held that EP 067 was valid. This does not matter anymore for EP 067 itself, in view of the EPO’s revocation decision. But the same claim construction issue arises with respect to CH 691. It will be interesting to see how this turns out in the final judgement.

Notably, even though the FPC had requested accelerated appeal proccedings at the EPO, which request was granted, the FPC still followed its own timeline and moved forward with commissioning of the expert opinion.

Which is good, not only because of the second patent-in-suit!

In view of the (maybe, unexpected) claim construction in the judge-rapporteur’s expert opinion, Hafner presented further lines of attack against CH 691. However, these new lines of attack have not been admitted into the proceedings, as requested by Sanipat during the hearing.

On the infringement side, the parties disagree on the correct interpretation of cut protection strip (‘Schnittschutz-Streifen’). This is what the inspection in accordance with Art. 181, 182 CPC was all about. The cutting experiments showed that ISO-SET® could well be cut with relative ease with a knife. Still, ISO-SET® has an aramid backing in the area of the joint to be sealed. The experiment showed that this backing increased the necessary force to cut through the strip about fivefold.

But is that all that is needed to be cut protective?

A reference product (in my understanding, according to the patent in suit beyond dispute) is Flexzarge® Schnittschutz® of GABAG. This product has a metal backing that could not be cut through with a knife.

Hafner argued that the inspection clearly showed that ISO-SET had no cut protection strip; the feature implied that cutting had to be prevented (completely). On the other hand, Sanipat argues that ISO-SET has improved protection against accidential cutting due to the aramid backing, and that Hafner itself claimed that this aramid backing is meant to keep the sealing tight even when the silicone joint is replaced.

Finally, Hafner made an interesting argument on the consequences of unclarity. With reference to Heinrich (PatG 51, N 20), Hafner argued that an unclear claim has no scope at all. But even if one would find this too harsh of a consequence, unclarity should be dealt with in a similar way as in contract law, i.e. in dubio contra stipulatorem (133 III 118, ¶ 2). In Hafner’s view, this should be the case in patent matters a forteriori, since the defendant did not have a chance to proof-read (and accept) the ‘contract’ beforehand.

I could not stop thinking about this over the weekend.

Sure, a patentee has to bear the consequences of an unclear feature in the assessement of validity, simply because an «unclear term cannot be used to distinguish the invention from the prior art» (EPO Guidelines, G VI, 1.); an unclear feature is thus being construed (very) broadly in examination and validity later on. But when a claim is held valid despite the unclarity, can the interpretation of that feature then be any different in terms of infringement?

In O2013_008, the FPC applied the ‘broadest interpretation’ approach in the assessment of infringement of a claim  («Da dem Anspruch immer die breiteste Auslegung gegeben werden muss, […]»; see ¶ 4.2, p. 22, last paragraph, emphasis added). Later decisions have frequently referred to this ever since, but with the explanation that such a broad interpretation must not impair the intended functioning of the feature in the context of the invention; see e.g. O2019_003 (¶ 22).

I am not aware of any decision re validity where mercy had been given to an unclear feature. And I cannot readily see that two different standards of claim construction can be applied in the assessment of validity and infringement, in particular not before one and the same court.  However, in the German bifurcated system, the Federal Supreme Court had apparently some sympathy for a narrowest possible claim construction in an infringement case in view of an unclear feature; X ZR 95/05:

It will be interesting to see how the FPC deals with this argument.