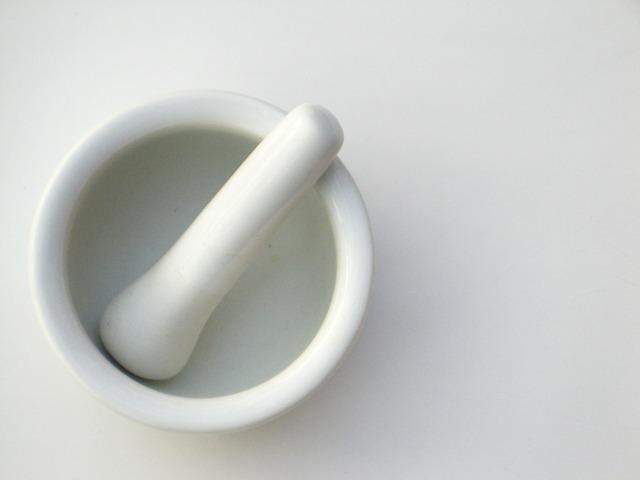 This case started off already on 27 February 2016, between Harcane and Comadur. There is not much known about the plaintiff, but the defendant is a company of the Swatch Group, specialising in hard materials. Noteworthy, the owner of Harcane, Rui Carolla, apparently had spent part of his career with Comadur; see SHAB.

Quite some background information was already included in the official announcement of the hearing. The plaintiff in first place requests that CH 707 572 B1, concerning a binder for an injection molding composition, be declared null and void. As an auxiliary measure, it is requested that the patent be assigned to the plaintiff. Allegedly, the patent lacks novelty over US 5,266,264, several PhD theses and the sale of a certain “feedstock” including the patented binder. The defendant had allegedly been provided with it back in November 2012. Further, the plaintiff alleges that the mixture according to CH 707 572 B1 had in fact been invented by Mr. Lestarquit, who was at the time an employee of the Plaintiff.

In the hearing, the alleged obviousness of CH 707 572 B1 was intensely discussed. Both parties had identified the characterizing part of claim 1 as the distinguishing feature, but proposed (opposing) problem-and-solution approaches (EPO Guidelines, G-VII, 5). The expert opinion of the judge-rapporteur had apparently been in favor of the plaintiff. Further, it was discussed whether the feedstock that had been exchanged between the parties during the collaboration had become public / is part of the prior art.