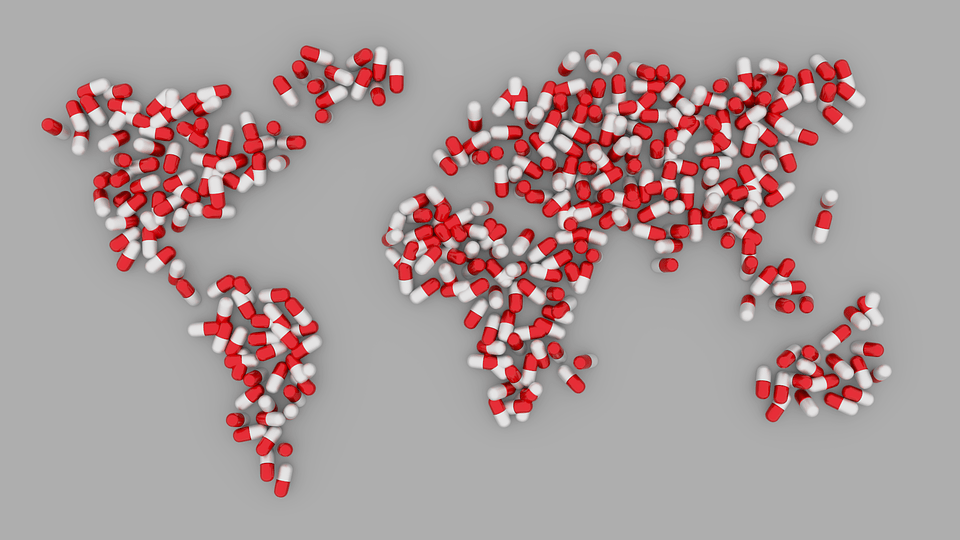 Litigation between Gilead and Abbvie over Hepatitis C drug patents got a lot of attention in 2014/15 but has disappeared from the headlines since then. The settlement was discreet. Did you even notice? Frankly speaking, I missed it. It has been mentioned on Bloomberg’s Bay State Biotech Report of August 26, 2016:

The settlement is confirmed by Gilead’s Form 10-Q filed on 07 November 2016 with the SEC:

Since December 2013, several lawsuits were filed in the United States and several foreign jurisdictions, including Canada, Australia, Sweden, Switzerland, Germany and others, by both Gilead and AbbVie regarding the AbbVie Patents. The AbbVie Patents have not blocked or delayed the commercialization of our combination products in the United States or any other country.

In August 2016, we and AbbVie entered into a settlement agreement to resolve the ongoing contested proceedings concerning the AbbVie Patents. Terms of the settlement are confidential.