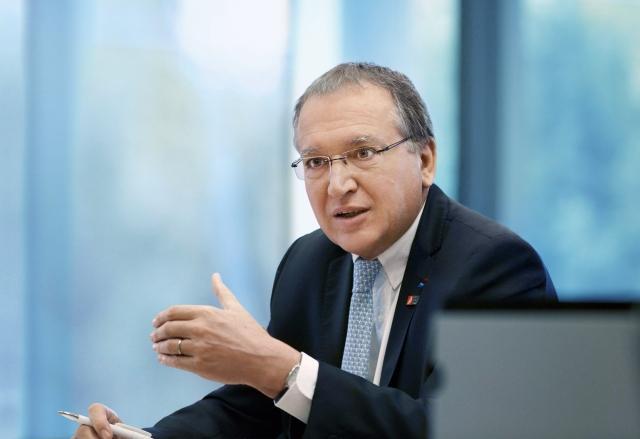 Just in case you didn’t notice this in the rush before the holiday season:

There is a new referral pending before the Enlarged Board of Appeal (EBoA) of the EPO, i.e. G 1/18.

It has apparently been put on the website of the Boards of Appeal already on June 25, but I only took notice now. In accordance with Art. 112(1)(b) EPC, the former President of the EPO, Benoît Battistelli, has referred the following point of law concerning the interpretation of Art. 108 EPC to the EBoA, in his last month in office:

The provisional translation of the question into English, as provided on the website of the Boards of Appeal, reads as follows:

If notice of appeal is filed and/or the appeal fee is paid after expiry of the two month time limit under Article 108 EPC, is the appeal inadmissible or is it deemed not to have been filed, and must the appeal fee be reimbursed?

The referral is a booklet of 18 pages in French language; please find a ‘quick and dirty’ English translation below.

Actually, the question is not all new. Essentially the same question had been at stake in cases G 1/14 and G 2/14 — but remained undecided (abandoned application in G 2/14; inadmissible referral in G 1/14). However, the former President pushed the issue again before the EBoA.

The referral was triggered by T 1897/17. In that case, the Board held that an appeal lodged after the expiry of the two-month period is inadmissible; however, it is deemed to have been filed and therefore to have legal existence; the appeal fee cannot therefore be refunded.

As set forth in the referral, this question has quite some relevance beyond appeal proceedings since further provisions of the EPC are worded similarly, e.g.:

The request is currently deemed not to have been filed in all these cases and the fee is reimbursed in case of late payment of the fee.

I would happily agree with this if it was the outcome.

A ‘quick and dirty’ translation from French to English:

One Reply to “G 1/18: New referral to the EPO’s Enlarged Board of Appeal”