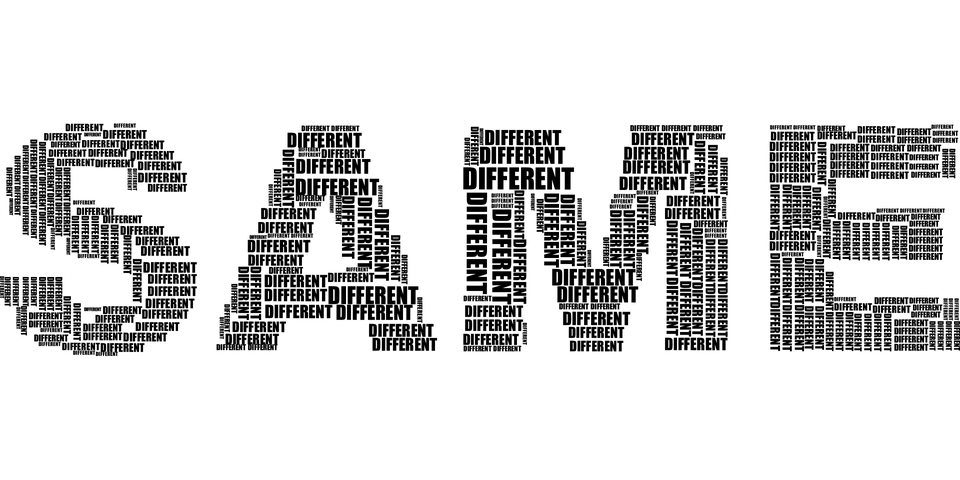 Hepp Wenger Ryffel is involved in this case on behalf of the defendant.

This case is about an alleged infringement of Gilead’s SPC C00915894; the basic patent is EP 0 915 894 B1 (see EPO Register and Swissreg). Gilead’s products are Truvada® and Atripla® which are pharmaceuticals for the treatment of HIV-1 infection.

The dispute is all about whether or not the scope of an SPC that specifically refers to a unique salt form does extend to other salts; we had reported about the main hearing in this matter on this Blog here. The SPC concerns tenofovir disoproxil fumarat + emtricitabin (emphasis added) . Mepha’s attacked generics (Swissmedic MAs No. 66181 and 66217)  instead comprise tenofovir disoproxil phosphate.

The decision holds in ¶26-27 that in order to not frustrate the objective of an SPC the understanding of the term ‘product’ in the context of an SPC must be aligned with the understanding of the same term in the context of the Therapeutic Products Act (TPA). Thus, the scope of protection is not strictly limited to what is named in the MA or in the SPC, but rather extends to derivatives, salt forms, etc. which do not differ significantly in their properties with regard to safety and/or efficacy. In other words, the decision holds that the scope of protection extends to everything for which a simplified approval according to the TPA can be obtained (see Swissmedic Guidelines, ¶1.1.1).

Emtricitabine plus tenofovirdisoproxil fumarate and all derivatives (i.e. in particular all salt forms) thereof, provided that they have the same pharmacological effects.

Since the attacked embodiments had been approved by Swissmedic by way of a simplified approval, the decision holds that they are presumed to have the same pharmacological effects and are thus the same ‘product’ in the sense of Art. 140d PatA.

For the sake of completeness, the decision also analyses the alleged infringement under the DoE (¶33 et seqq.). As proposed by some scholars, the scope of protection of an SPC is determined by the content of the claims of the basic patent, whereby the description and the drawings are to be used for interpretation, and the Protocol on the Interpretation of Art. 69 EPC is also to be observed. Since the SPC is only product-related and purpose-related, the patent claim of the basic patent is to be defined artificially as if only the active substance designated in the certificate were mentioned, for the approved use of the active substance as a pharmaceutical. The description and drawings of the basic patent shall be used for the interpretation of the claim so formulated.

In brief, the decision holds that the three questions of the Swiss test for infringement under the DoE are to be answered in the affirmative, i.e. that the ‘same effect’ (Gleichwirkung), ‘obviousness’ (Auffindbarkeit) and ‘same value’ (Gleichwertigkeit) are given. Noteworthy, the decision holds that one cannot assume that the SPC holder made a purposive selection in favor of one salt over other salts mentioned in the specification. If one were to see this differently, equivalence for SPCs in different salt forms would in fact be excluded if only one specific salt had been used for the MA and the wording of the SPC. On the contrary, on the basis of an objective reading of the patent specification and in the knowledge that such an artificial claim is to be interpreted for the scope of protection of an SPC, the skilled person will readily assume that other salts,  because they are mentioned in the description, are not excluded from the scope of protection (¶43):

In any event, the decision holds that there was no specific, individualized disclosure of tenofovir disoproxil phosphate in the specification of the basic patent.

Injunctive relief was thus granted. However, Mepha shall be permitted to export products that it had on stock when interim injunctive relief had been granted to any of the least developed countries, LDCs, according to the list of the the United Nations.

The decision is still open to appeal.