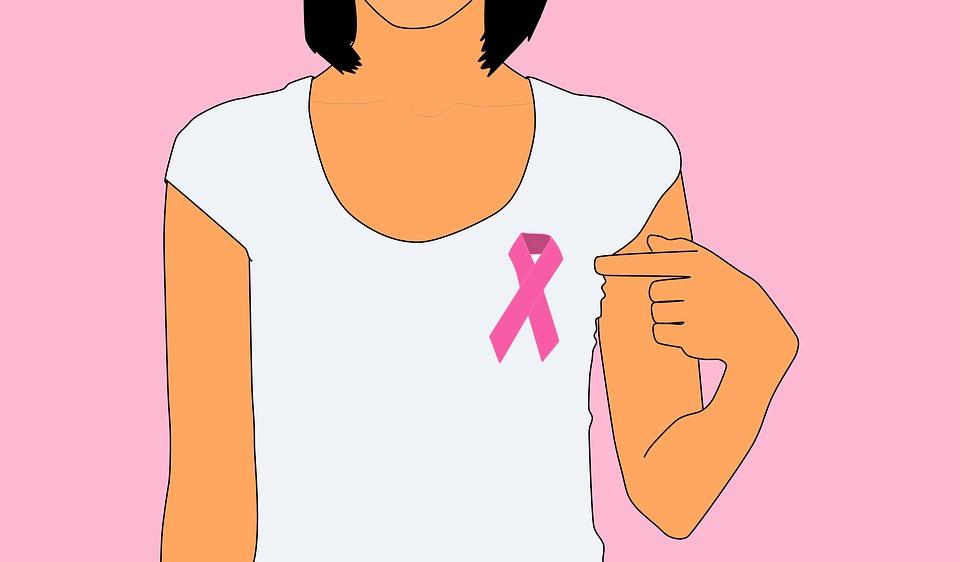 A first glimpse of these disputes could be catched in parallel proceedings O2015_010 concerning nullity of AstraZeneca’s CH 696 260 A5 (commented on this Blog here). From r 4 of this decision, it has been evident that nullity proceedings are pending at the FPC for the two corresponding European patents in the same patent family:

The only independent claim 1 of EP’573 reads as follows (emphasis added):

EP’138 B2 comprises various independent claims; only claim 1 is given below for illustrative purposes:

The main hearing covered both cases. We concluded from what has been discussed that  the assessment of inventive step in view of McLeskey and Howell will be key. It would be inappropriate for us to judge on the prospects based on the limited information at hand. But from the pleadings, it became clear that the expert opinion of the judge-rapporteur must have been disadvantageous for the patentee / defendant.

EP’573 has been fully revoked by an OD of the EPO in a hearing of May 8, 2017. The reasoned decision is not yet available, but the President of the FPC pushes for it, repeatedly.

The OD’s decision is published meanwhile. Appeal proceedings are pending.

Likewise, EP’138 has been fully revoked in Germany, in line with the interim assessment of the German FPC. But the reasoned decision had not been available until Friday before the hearing (Tuesday). The FPC was informed therof by the defendant / patentee in the hearing, and it turned out that the plaintiff’s representatives had not been aware of this at all. The parties will be given the opportunity to comment on this decision in writing.

The patentee / defendant also requested during the hearing that one of his auxiliary requests be amended by addition of yet another feature. The parties disagreed on whether this was admissible at this stage of the proceedings. The President noted that an order or a decision will be issued on this aspect.

If you are interested in what has happened elsewhere, these are corresponding decisions we got get a hand on from public files:

This list surely is incomplete. If you have further references to be included here, please send them in and we will accordingly update the list.