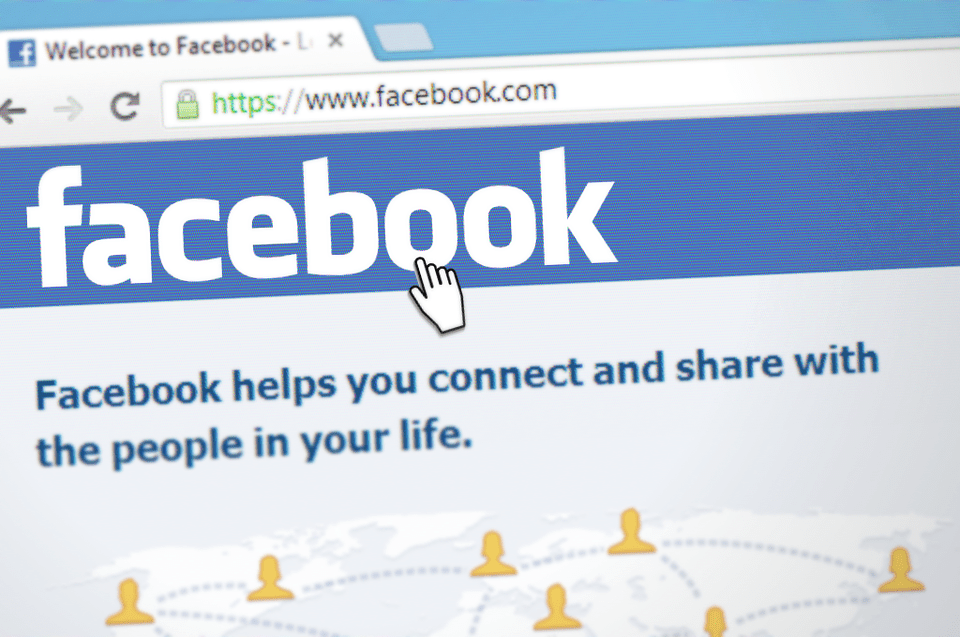 This decision of the Supeme Court does not concern a patent case, but it clarifies what might constitute a ground for recusal of a judge in general.

Judges are not living in an ivory tower. They even use Facebook and have ‘friends’ there. Now, is it a ground for recusal if a party is a Facebook ‘friend’ of a judge?

Well, the answer is a clear not necessarily, but maybe.

The mere fact that a judge is a Facebook ‘friend’ of a party to the proceedings does not in itself constitute a ground for recusal. Without additional information, it cannot be concluded that there indeed is a friendly relationship that could give rise to the appearance of a judge being biased.

Every person is entitled to have his case decided by an impartial, unbiased and impartial judge. It is not decisive whether or not a judge is actually biased. Even the appearance of bias or the danger of bias is to be avoided. In the case of friendly connections, this requires a certain closeness that goes beyond a mere acquaintance or a ‘dozy relationship’.

The decision holds that a ‘friendship’ on Facebook does not yet indicate friendly relationships in the traditional sense. Mutual affection or sympathy is not necessary to establish a ‘Facebook friendship’. ‘Facebook friends’ may well include people with whom one maintains regular contact in real life; but they can also include people one would only qualify as a simple acquaintance or as a person with whom one would only have a common interest in a social network on a particular subject.

Recent studies have also shown that a number of more than 150 ‘Facebook friends’ typically include people with whom one does not have any contact or one does not even know. Without additional information, one cannot conclude from  a ‘Facebook friendship’ that a friendly relationship actually exists which could lead to the appearance of bias.

In short:
A ‘Facebook friend’ is not necessarily a friend.

P.S.:
The FPC’s Guidelines on Independence can be found here. Grounds for recusal of judges are governed by Art. 3-5.