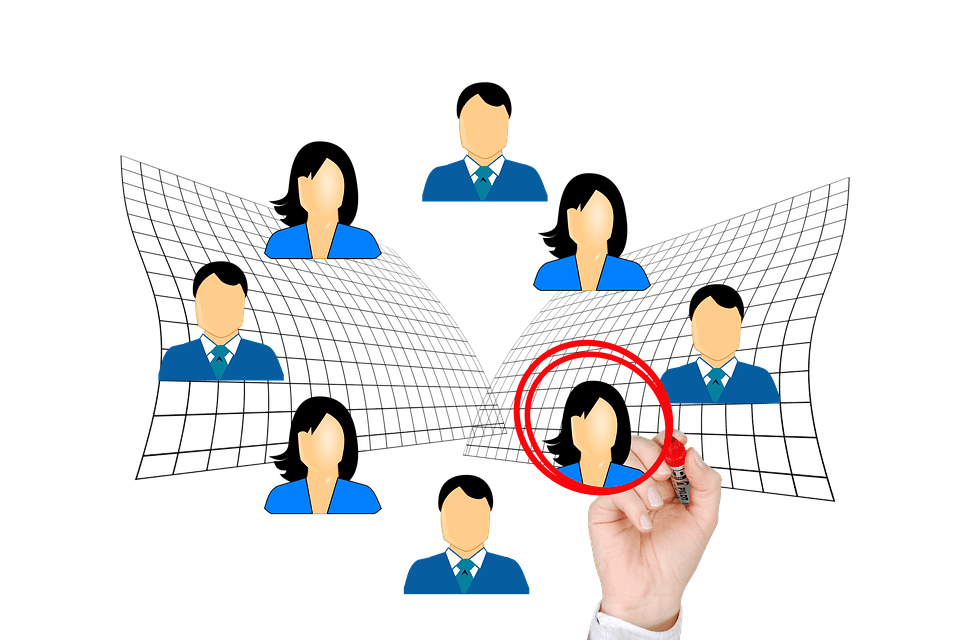 Now that Mark Schweizer has been elected new President of the FPC as of 1 January 2018, two further job advertisements for non-permanent judges have been published: The Judicial Committee is seeking

Apparently, the pool of the 38 non-permanent judges will not change dramatically.

Applications are expected by no later than July 12, 2017. The new judges will be elected during the autumn session of the Swiss parliament. The floor is yours …