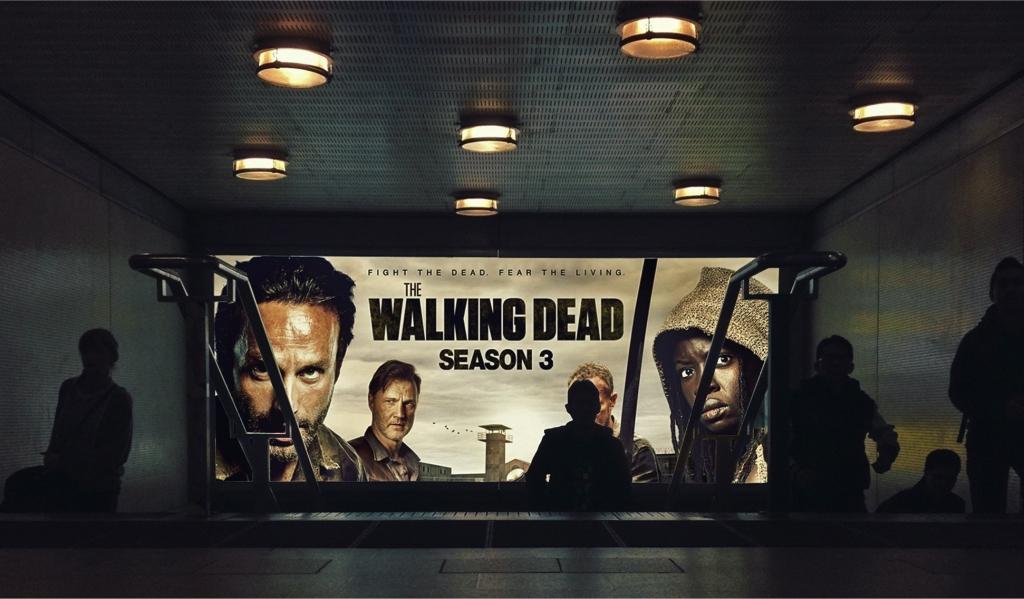 The patents at stake have expired already back in 2012 and 2013, but this case does not yet rest in peace. The walking dead …

In my review of the FPC’s Annual Report 2016, I had already mentioned that there is apparently a submarine case pending:

There is one main proceeding pending (infringement and nullity) at the end of the reporting year which is just outstanding. It had been pending at a cantonal court for already 1’335 days, and is still pending at the FPC since 810 days. This makes a total of 2’145 days, ie almost six years. I guess it’s this semi-submarine here. I trust the decision will be a nice read — if it ever emerges …

Well, the case took yet another procedural twist (ie an interim excursion to the Supreme Court), with no apparent progress on the merits.

The plaintiff had been granted legal aid for his infringement complaint; see the review of the matter on this Blog here, with further reference. One of the appointed representatives moved to another law firm later. This is not in itself a problem. But unfortunately he moved to the law firm who represented the defendant.

Whatever can go wrong, will go wrong.

The representative stepped back and a new representative needed to be appointed. The other already appointed representative indicated that he was still willing and able to further represent the plaintiff, together with a further attorney of the same firm. The FPC issued an order in this respect, and this could have been it. But the plaintiff would meanwhile have liked to be represented by a different attorney from yet another law firm – and lodged an appeal to the Supreme Court.

The Supreme Court’s ruling is clear cut. Legal aid does not generally provide for a free choice of the representative. No special circumstances had been brought forward that would render the appointed representatives unacceptable for the plaintiff, either.

I remain in eager expectation of the next read in this matter. Next, it will have to be established on a preliminary basis whether or not the claim is already time-barred.

Composition of the Board of Judges: