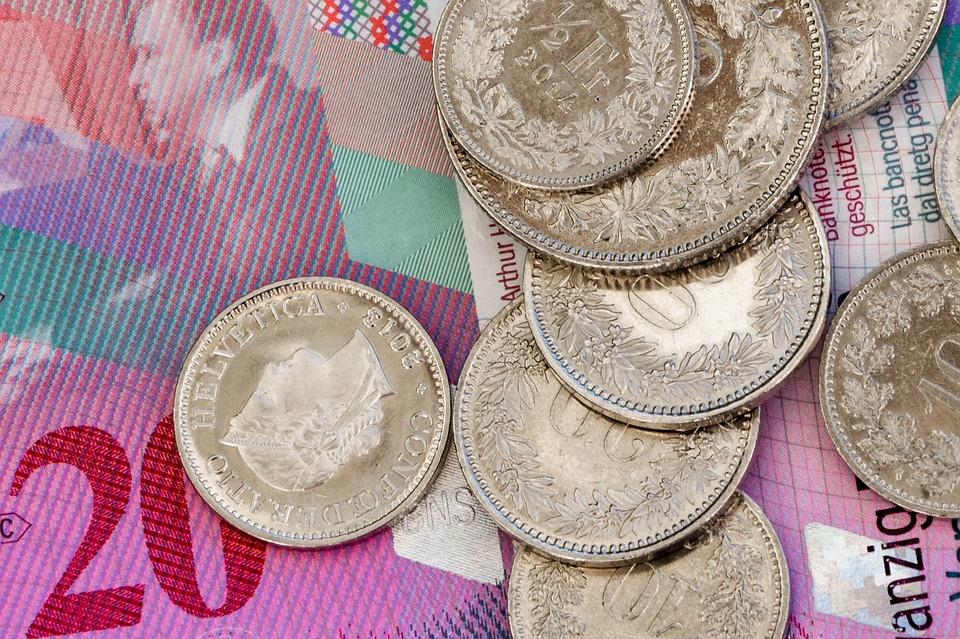 As reported earlier, the Supreme Court has reversed the FPC’s judgement in this matter. In brief, the FPC had decided that the first generation device infringed but the second generation device did not infringe EP 1 579 133 B1. The Supreme Court held that the second generation also infringed — and remitted the case to the FPC to accordingly adjust the ruling on costs. And here we are: The present decision only deals with the apportionment and fixing of costs.

The court fee to be borne by the defendant was fixed at CHF 12’000,– in accordance with Art. 1 CostR-PatC. A compensation for legal representation of CHF 15’000,– was awarded to the plaintiff, ie well within the tarif (Art. 5 CostR-PatC). Expenses for the plaintiff’s patent attorney were awarded only with a sharp cap at CHF 15’000,–, ie corresponding to the compensation for legal representation. One may like it or not, but this approach is established case-law since O2012_043. A 50% share of the patent attorney’s overall costs incurred for both defendants would have resulted in more than twice as much.

Composition of the Board of Judges:

One Reply to “Decision on costs: The winner takes it all?”