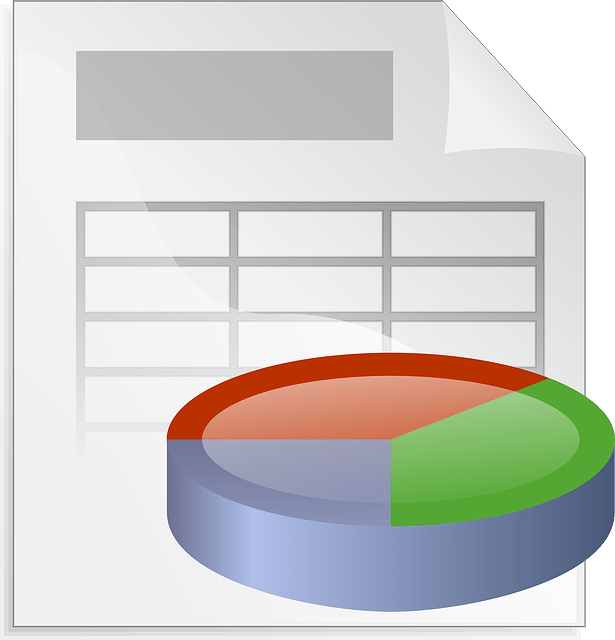 The FPC has published the detailed numbers of its Customer Satisfaction Survey yesterday.

The key findings had already been included in the Annual Report; see this Blog here. However, I stumbled upon two issues when glancing through the numbers now.

English cannot be the language of the case since it is not an official language of Switzerland. However, parties may mutually agree to use English for their submissions and in the hearings. This possibility is regularly used. Now, the court wanted to know whether it should also be possible for only one party to use the English language. This apparently is not appreciated. People don’t want to be confronted with English language unless explicitly agreed, I guess.

Here are the numbers:

This apparently is not appreciated. People don’t want to be confronted with English language unless explicitly agreed, I guess.

A vast majority says: Yes. An instructional hearing to take place unless it is explicitly not desired by both parties. In other words, it should also take place if only one party wants so.

Again, these are the numbers:

According to Art. 226 CPC, the court may hold instructional hearings to discuss the matter in an informal manner, to complete the facts, to attempt to reach an agreement and to prepare for the main hearing. As noted earlier, the FPC now apparently examines how to hold instructional hearings on a regular basis after the first exchange of briefs even if requested by one party only.

My best guess is that it will become routine practice soon.

One Reply to “Customer Satisfaction Survey”