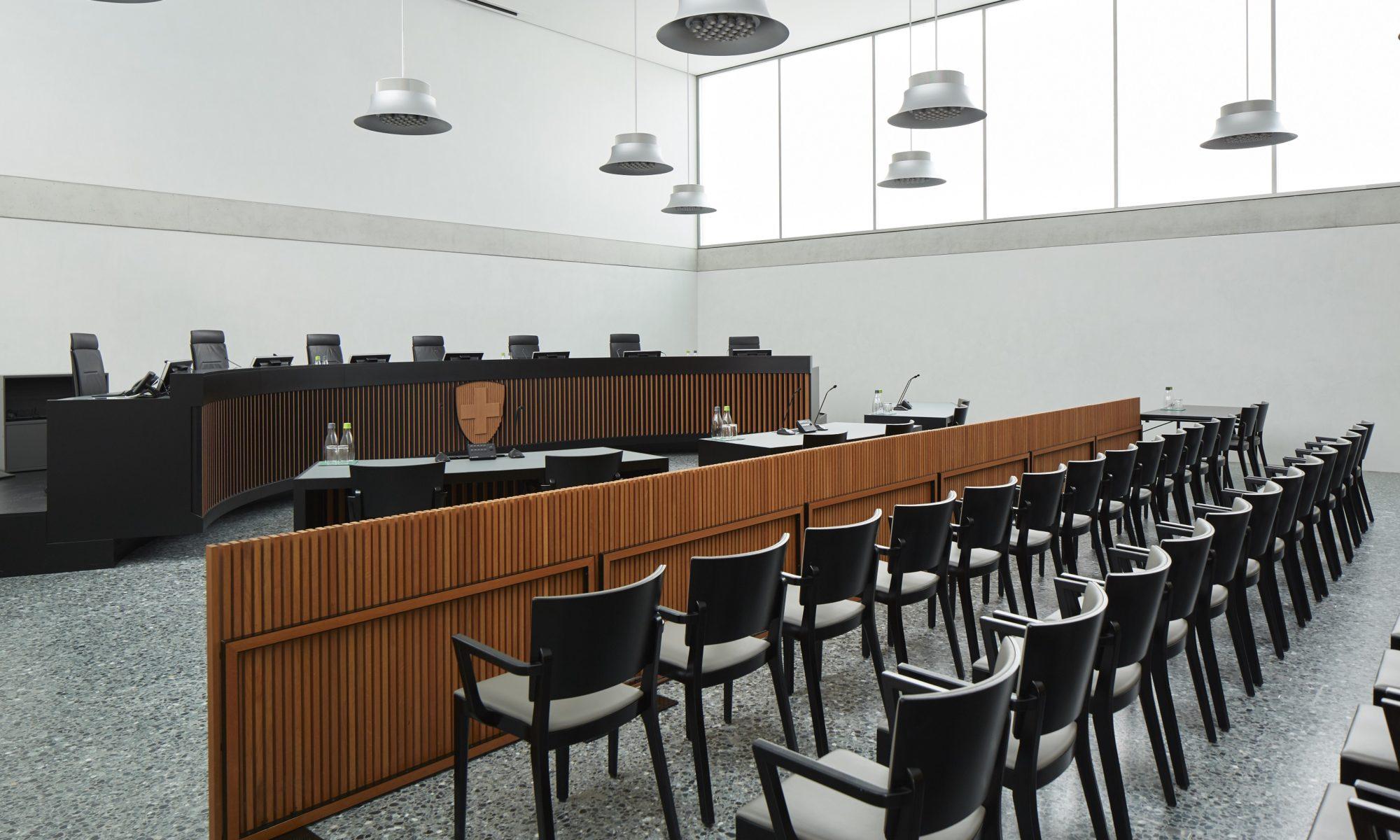 I had the pleasure to attend the conference on Case Management Issues in IP Proceedings earlier this week in St. Gallen, jointly organized by INGRES and SVRH. Expectedly, the discussion between judges, legal practitioners and patent attorneys was vibrant and open-minded. I gained a lot of full and frank insight into how cases are handled before the various commercial courts in Switzerland; these aspects of the conference will surely be dealt with in a summary to be made available here.

My personal take-away messages concerning proceedings before the FPC are the following:

In the normal course of infringement proceedings, the FPC had ordered a partial reply from the plaintiff that only dealt with the nullity arguments brought forward by the defendant in his answer to the complaint, as a plea in defense. The FPC’s intention was to have a single statement of both parties on the two key aspects of the case, i.e. infringement and validity, before the parties were summoned for the instruction hearing. In the informal part of the instruction hearing, the court delegation could thus indicate a preliminary opinion on both key aspects, in view of the first exchange of arguments. Things may well have changed in view of the second exchange of briefs. But still, the interim assessment of the matter in the instruction hearing had been based on a well-balanced exchange of arguments: The first round had been completed. The exchange of briefs had been as follows:

In view of the obiter dictum in the Supreme Court’s recent decision 4A_70/2019 (discussed on this Blog here), the FPC has meanwhile discontinued the practice to split the reply in infrigement proceedings. Thus, the regular exchange of briefs in infringement cases will be as follows:

The reply will not be split anymore. The plaintiff will be invited to file his reply only after the instruction hearing. That’s a pretty standard exchange of briefs now, as it is known in any kind of proceedings governed by the CPC.

… and how that might influence the procedural strategy of the parties

Clearly, the assessment of validity of the patent in suit by the court delegation during the instruction hearing will be even more preliminary than ever before. The plaintiff will likely not have anticipated and addressed all the nullity arguments in the complaint. Thus, there will likely be nullity arguments on file on which the plaintiff / patentee has not yet been heard, and the court delegation cannot easily give an opinion on such arguments (except, maybe, for some formal / purely legal issues). Time will tell whether the instruction hearing will henceforth be of that much value to foster a settlement as it had been in the past; see the settlement rates over the years on this Blog here.

Some food for further thought, based on what has been discussed at the conference:

Now, what if the instruction hearing turns out to be not of much value under the new regime anymore? Dieter BRÄNDLE mentioned that the Commercial Court Zurich had invited the parties to submit a brief statement only for consideration in the instruction hearing. If no settlement was reached and the parties wanted to rely on anything from their statements, they had to refile those arguments with their outstanding briefs.

Could that maybe a worthwile approach to bring the patentee’s complete view on defendant’s plea for nullity to the court delegation’s attention before the instruction hearing? Initial reactions were split: Would such a statement maybe considered as a reply in disguise? That could have fatal consequences with respect to an early closure of the file. However, I have also heard prominent voices in favor of this approach. Mark SCHWEIZER indicated that nothing like this would now be introduced in a rush now. Let’s see how the new regime works in practice. If it doesn’t, one might well consider this in more detail.

On a sidenote, I have recently been involved in a settlement conference in U.S. proceedings. The judge did a great job, even though no settlement could be reached in the end. The judge issued a very specific order beforehand about a confidential memorandum to be filed by both parties; see the Order for Settlement Conference. Along with a strict word count limit, I feel this is indeed very helpful for a judge to better understand where both parties are coming from. I am not overly enthusiastic about litigation in the U.S. at all, but this could be sth worth to consider.

Should court-mediated settlement talks be held only with the two parties together? What about shuttle diplomacy, i.e. the judge(s) also talking with each party individually, e.g. to overcome certain personal tensions or hostile feelings between the parties and/or their representatives. Shuttle diplomacy (referred to as ‘Einzelabreibung’ or ‘Einzelabschlachtung’ by some participants) is practised at least by some Swiss courts; see Mark SCHWEIZER’s recent comparative study.

One potential downside is, of course, that a party may easily feel uncomfortable with the fact that some unilateral conversation is going on behind the scene between the judge(s) and the counterparty.

Mark SCHWEIZER had been asked whether shuttle diplomacy is done at the FPC. The answer was a clear ‘No’, and it became pretty clear that this was not an option for him at all.

Further news from the FPC

The FPC has recently issued ex parte interim measures without any written statement of the grounds, in accordance with Art 239(1) lit. a CPC. A written statement of the grounds must be provided if one of the parties so requests within 10 days of the notice being given of the decision; else, the parties are deemed to have waived their right to challenge the decision (Art 239(2) CPC). Since ex parte interim measures cannot be appealed in any event (see e.g. decision 134 III 417 of the Supreme Court), ex parte interim measures need arguably not come along with a written statement of the grounds in any event. It would have been interesting to learn more about the particular urgency of this matter that urged the FPC to explore this possibility. However, nothing will be published: The parties have settled. Darn!

As mentioned on this Blog here, a timeline for the further course of the proceedings is established during the instruction hearing if no settlement is reached. It became clear that not everybody at the FPC believes that this is feasible, but Mark SCHWEIZER said that he is a die-hard optimist.

Claim construction is key in almost every case — and it might perhaps play an even more important role in the instruction hearing than ever before. However, Mark SCHWEIZER indicated that claim construction is still frequently treated like a red-headed stepchild in the briefs, and that it is hard for the court to only catch a glimpse of a party’s understanding of a certain feature from e.g. the discussion of the cited prior art.

Mark SCHWEIZER mentioned on a sidenote that he would tend to always allow joint procedural requests of both parties, as long as they do not contravene the law. Let’s see how parties make use of this flexibility.

The unconditional right to be heard sometimes leads to an essentially meaningless exchange of party submissions after formal closure of the file. Both sides feel prompted to reply just in order to formally contest the other party’s allegations. The question came up whether a court could forward such statements with the comment that the submission is deemed to be contested in any event. Mark SCHWEIZER indicated that the FPC would look into this, in particular whether this would be compliant with the CPC.

Based on what had been mentioned at the conference I have to believe that the recent dissenting opinion had been supported by two judges; the actual split of the panel was thus 3:2. That’s a close call, indeed! See this Blog here for further information.