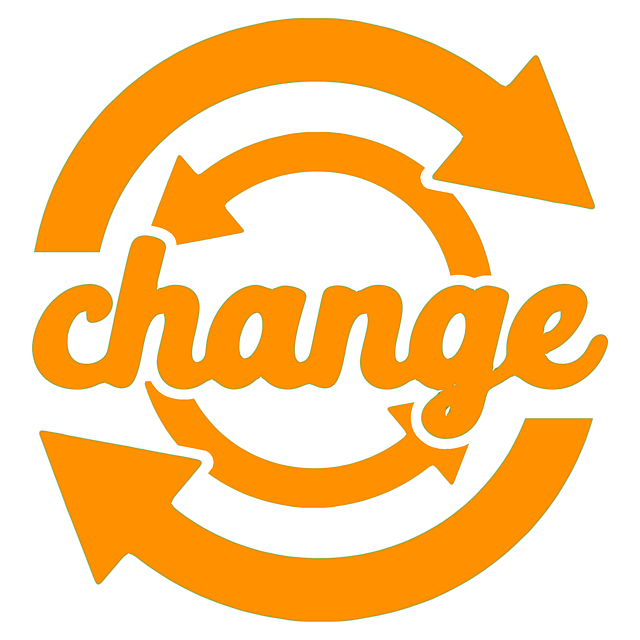 This Supreme Court judgment relates to an antitrust matter, but will have implications for ‘forum running’ in general.

The Supreme Court has published a decision earlier this week in an antitrust matter that changes the Swiss practice with respect to the required legitimate interest in a negative declaratory judgment; 4A_417/2017.

When the Swatch Group introduced a selective distribution system for its spare parts, it stopped cooperation with a British wholesaler at 31 December 2015, after a transition period of more than 12 months. The wholesaler threatened Swatch Group with letter of 16 March 2016 with a suit before the High Court of Justice in London, without further notice, if it would not again be supplied with spare parts by 6 April 2016; a draft complaint had already been attached.

The time limit was later extended to 20 April 2016. In a smart move on 19 April 2016, Swatch Group requested a negative declaratory judgment at the Commercial Court of Berne. The British wholesaler filed his suit at the High Court of Justice in London on 29 April 2016.

At least in an international context, ‘forum running’ now is to be considered as sufficient legitimate interest for a declaratory judgment. The case has been remitted to the Commercial Court of Berne for further assessment.

Now, let’s wait for the first creative ones to use this in a patent case!