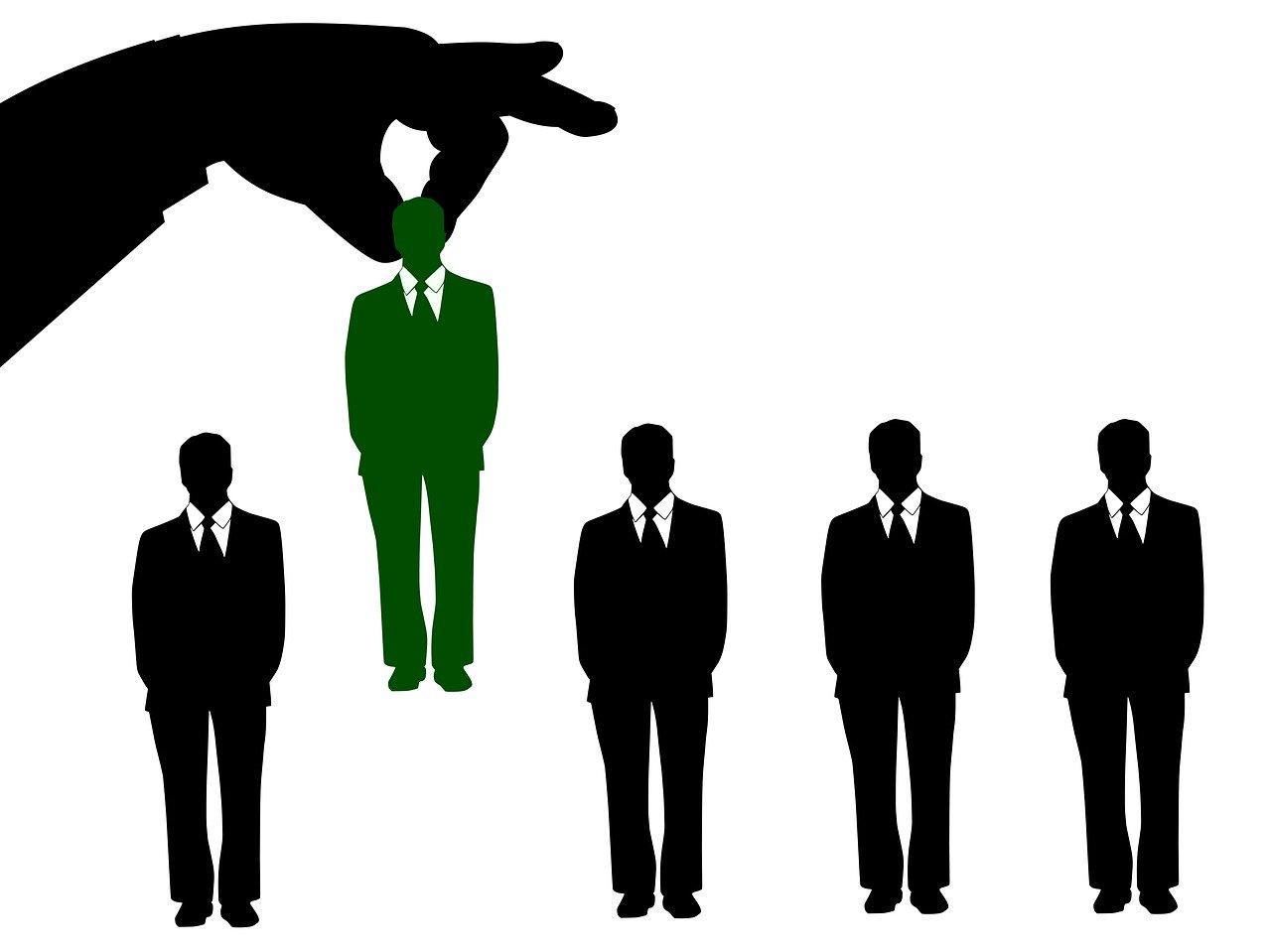 The current judges of the FPC are appointed only until end of 2017 — including the President, Dieter BRAENDLE. The next general election is scheduled for later this year. The new President of the FPC will be elected first; see the job advertisement below (in German language only). Dieter BRAENDLE cannot be re-elected.

The recruitment profile demands for a law degree and extensive experience in patent law — either as a judge or frequent litigator. Case management competence in civil proceedings is a must, as well as general managerial competence. The successful candidate should be fluent in German, English and French. Excellent negotiating skills, personal resilience, skill in dealing with parties and public authorities, efficiency and a high level of social responsibility is expected.

Is this you? Applications are awaited by no later than March 31, 2017. The floor is yours …

Forgot to mention the obvious: You should have Swiss citizenship!

4 Replies to “Change ahead: Who will be the next President of the FPC?”