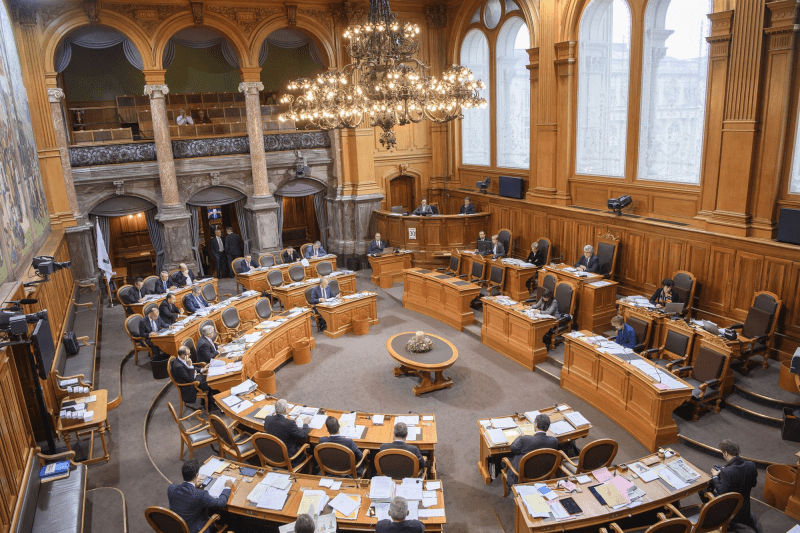 I have reported earlier about the forthcoming organisational changes at the FPC on this Blog here.

After the National Council, the Council of States has also approved the amendments to the Patent Court Act on February 28, 2018, without any votes to the contrary.

Accordingly, the debate was not controversial:

A verbatim transcript is also availabe here (FR only).

A verbatim transcript is also availabe here (DE only).

Now, what is next?

Once officially published, the amendment to the Patent Court Act might be challenged with an optional referendum (Art. 141 FC) within 100 days, but this is highly unlikely. Thus, one may expect the changes to be enacted in mid 2018.

The final parliamentary vote on this matter will be on 16 March 2018. The drafting committee has published the final version of the draft bill earlier today; see here.

The official publication was made on 27 March 2018, so the optional referendum is possible until 05 July 2018. Without a referendum, the amendments will enter into force on 01 August 2018.

AMENDMENTS TO THE PATENT COURT ACT