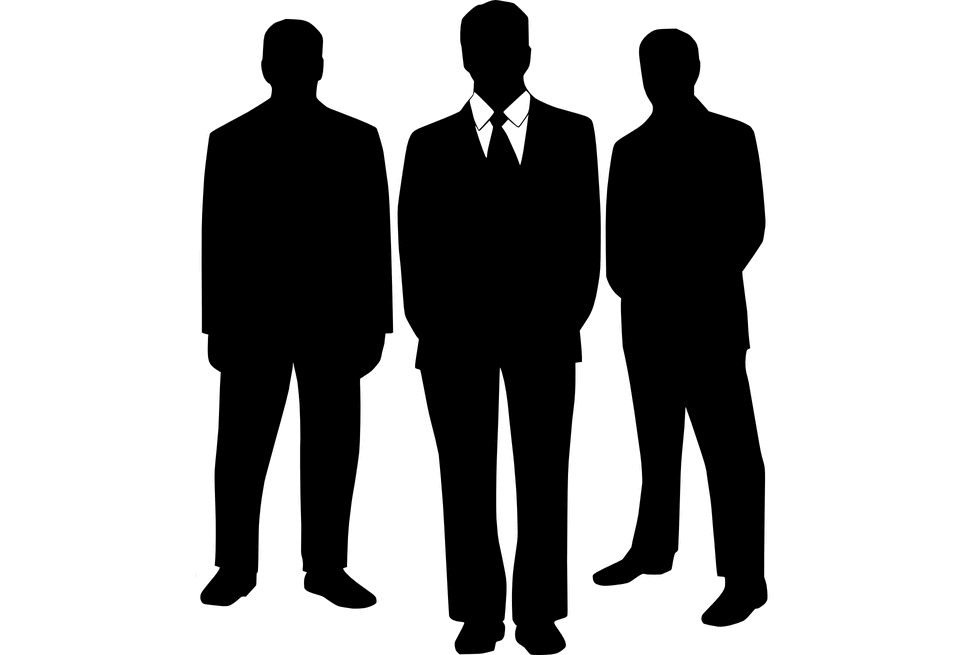 As previously reported on this Blog here and here, the Federal Assembly had elected Mark Schweizer as new President and re-elected Tobias Bremi as second permanent judge.

Frank Schnyder has also been re-elected as Vice President at the November 15, 2017 plenary assembly of the FPC.

Thus, the Administrative Board of Judges for the term of office of 2018-2023 is: