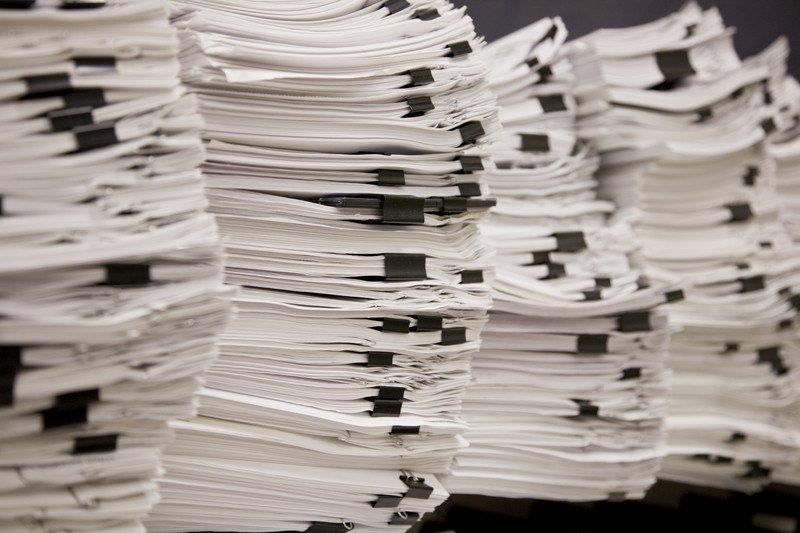 As mentioned earlier on this Blog here, pre-emptive briefs are quite frequently used if one fears to be faced with a request for interim measures without hearing the defendant. The present decision for the first time clarifies what is allowable to be submitted as an addendum to a pre-emptive brief that is already on file. The President held that it is well admissible to bring proper and improper novae according to Art. 229 CPC to the attention of the FPC by way of an addendum. But that’s it. Beware: If the addendum covers more than proper or improper novae according to Art. 229 CPC, it will not be taken into consideration at all.

It is not admissible to simply overhaul a pre-emptive brief by means of subsequent filings, in the absence of admissible novae. […] It cannot be that the judge has to assess any old submissions in which facts and arguments are brought forward little by little and maybe even inconsistent.

In addition, the President held that an addendum which pertains to per se admissible facts is expected to fulfil the same criteria as a regular writ. That means that evidence which is readily available in support of the alleged facts is to be put on file. In particular, it is not sufficient to only refer to the URL of a website. Since websites are known to change over time, a screenshot of the website is to be put on file.

2 Replies to “Addendum to a pre-emptive brief”