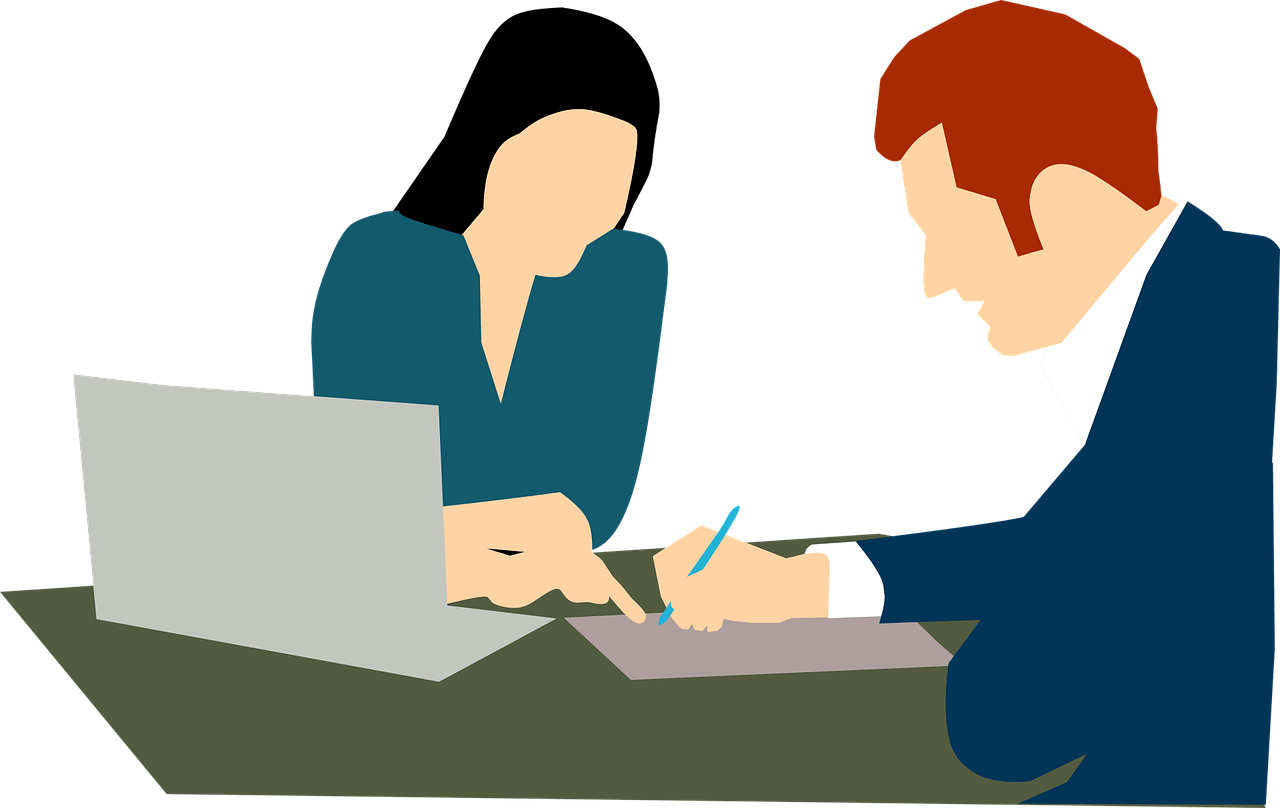 The defendants challenge the validity of the contract dated 1 February 2017 for various reasons. When Batinew SA had assigned the patent applications to the defendants in May 2017, it had still been the lawful owner. In the event that the transfer in May 2017 was invalid, the patent applications remained the property of Batinew SA — which has meanwhile been liquidated.

The patent applications at stake are:

It appears that defendants (1) and (2) have previously attempted to assign the six patent applications to defendant (3), Keepall S.A., a company domiciled in Luxembourg (meanwhile liquidated).

From the pleadings at the hearing of 18 February 2021 in Neuchâtel, it could be understood that certain accounting documents might be available in support of plaintiff’s intention to take over Batinew’s debts in exchange for the assignment of the patent applications. However, a formal assignment contract had only been signed in April 2017, and the assignment had not been formally registered in Swissreg.

Now, could defendants (1) and (2) acquire ownership in May 2017 in good faith, when Batinew SA actually assigned the patent applications a second time? That’s still a highly controversial question under Art. 33(3) and (4) PatA, even though the Supreme Court had denied this almost 80 years ago (BGE 70 II 124), based on the PatA of 1907. See e.g. Mark SCHWEIZER in Patentgesetz (PatG), N 35 et seqq. re Art. 33 PatA.

During the continuation of the hearing on 19 April 2021 in Lausanne, two officers of Anergy plus stood up as witnesses, i.e. Mr Boris CLIVAZ and Mr Michel ROSSELLAT.

The court in particular enquired why it took so long, from late January till April 2017, for the assignment document to be signed. Mr CLIVAZ explained that two different options of actually establishing the company Anergy plus SA had been been considered, i.e. (i) by way of a name change of MGLB Holding Sàrl; or (ii) by founding a new company from scratch. Option (i) has ultimately been chosen;  MGLB Holding Sàrl is the former name of Anergy plus Sàrl.

A big ‘THANK YOU!’ to Benoît Gilligmann who has attended the hearings and kindly provided me with his notes.